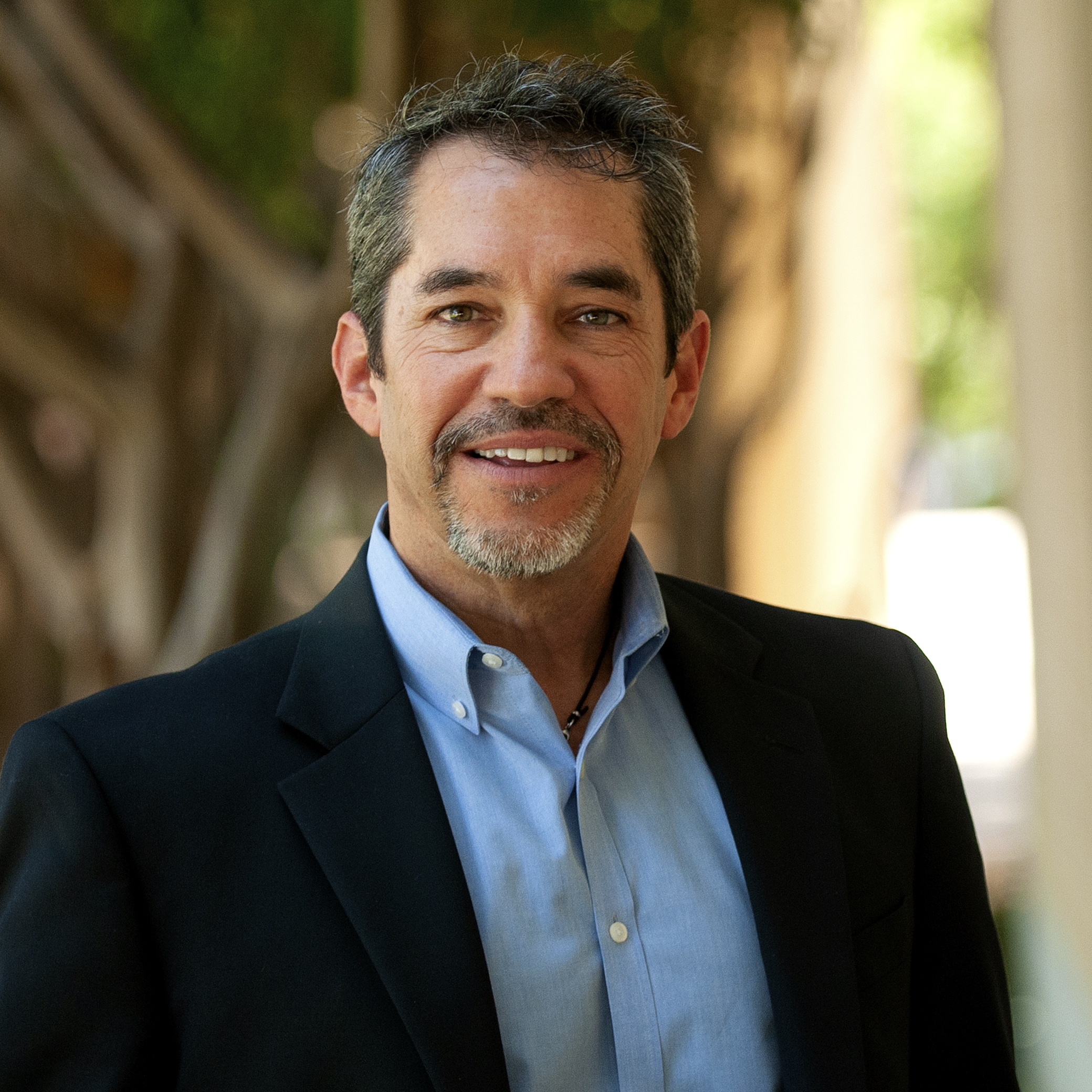 I am writing with great joy on behalf of the ICETE Board of Directors to announce to you that the Board has unanimously elected Dr. Michael A. Ortiz to serve as ICETE International Director, succeeding our beloved colleague Dr. Riad Kassis, who resigned at the close of ICETE C-18 in Panama last November after six years of highly effective and transformational leadership. Dr. Ortiz will assume the immediate designation of Director Designate and will gradually transition toward full assumption of his office in Fall 2019.

The Board’s election of Dr. Ortiz affirmed the recommendation of a special board-appointed Search/Transition Task Force (Ralph Enlow, Riad Kassis, Theresa Lua, Paul Sanders) that has been prayerfully engaged since last November in seeking ICETE’s leader for the next season of our history. Specifically, the Task Force mandate was to identify, assess, inquire of, review, and interview prospects and ultimately to recommend a candidate for Board ratification.

Dr. Ortiz’ appointment as International Director extends through C-21, scheduled for 8-12 November 2021 in Taiwan, and is renewable at the mutual discretion the ICETE Board and him. Until Dr. Ortiz fully assumes his duties, an interim “management team” consisting of Board chair Ralph Enlow, Executive Assistant Stefanii Ferenczi, ICETE Academy Director Marvin Oxenham, and Treasurer Camille Melki will coordinate the ongoing work of ICETE. Official communication should be directed for the time being to Stefanii Ferenczi (sferenczi@icete-edu.org). She will see that your message reaches the appropriate person.

Dr. Michael A. Ortiz holds a Juris Doctor (J.D.) degree from Southern Methodist University, Master of Theology (Th.M.) from Dallas Theological Seminary [New Testament], and Doctor of Philosophy (Ph.D.) from Seminario Teológico Centroamericano (SETECA) [Theological Education]. Of Cuban-American descent, Michael came to Christ as a married adult in the early years of his law practice. His subsequent ministry record includes leadership involvement in a local church plant soon after his conversion; engagement in international Bible college and seminary teaching in Spain, Latin America, and Cuba; successful efforts to unify and upgrade the quality of theological schools in Cuba; establishing ties to the Caribbean Evangelical Training Association (CETA); and completing Ph.D. studies in Theological Education in the Latin American/AETAL regional context at SETECA. Having served since 2016 as Director of DTS en Español where he led a team to begin Spanish online master’s degree programs for Dallas Theological Seminary, Michael is presently transitioning to become Chair of the World Missions and Intercultural Studies Department of DTS. Michael also still maintains a law practice in Florida. You can learn more about Michael’s background via the following link to his Dallas Theological Seminary faculty page: https://www.dts.edu/people/michael-ortiz/. Michael has been married to Kathy for 33 years and they have two adult children, Michael (29) and Alyssa (28). Michael and Kathy are actively involved at Church of the Incarnation in Dallas, TX.

It is a privilege to affirm the ICETE board’s appointment of Dr. Michael Ortíz as International Director. I have known Michael personally for years and thank God for the way the Spirit has guided him into this strategic, global servant-role in the worldwide arena of theological education. It is clear to me how the sovereign God has shaped his life and career for this season. As an educator at Seminario Teológico Centroamericano (SETECA) and then at Trinity Evangelical Divinity School, as well as visiting professor in various seminaries around the world, I am keenly aware of the key role ICETE plays in the shaping of educational institutions that are in turn dedicated to prepare women and men for thoughtful ministry.

We invite you to join us in praising the Lord for His provision of a new ICETE leader and in praying for the Lord’s gracious favor and anointing upon Michael as he leads us in a new season of helping:

Your brother and partner in global theological education,